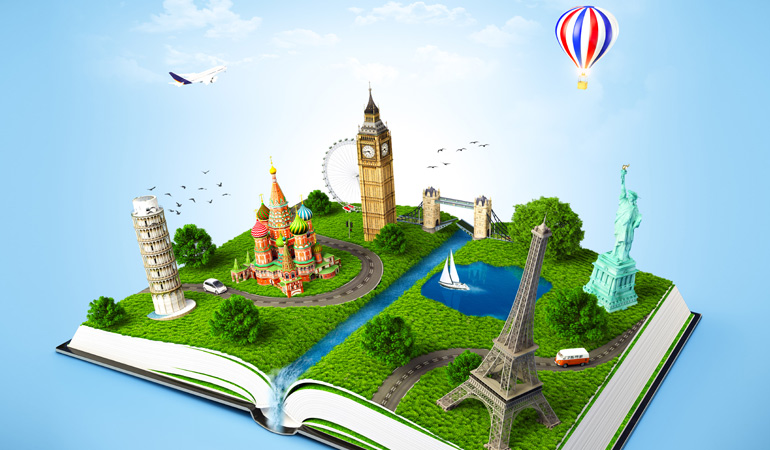 The Middle East has quickly emerged as a major tourist destination having leveraged its strategic location between the East and West.

The leadership of the Middle-Eastern rulers, combined with the execution and development of world-class infrastructure airports and airline carriers, has enabled the region to thrive and attract people from all over the world and thus, encouraged both the public and private sector to invest heavily in first-class hotels and resorts, tourist attractions and trade conferences.

With the development of some of the most sophisticated and technically advanced airports and transportation systems including road, rail & metro, getting in and out of the Gulf has been easier than ever. Dubai deserves a special mention, with it being one of the world's busiest airports and a central hub for global travel.

Cooper Fitch has been a successful partner in appointing C-Level executives and heads of functions across the region with a range of tourism developers, public offices, hotels and entertainment groups.

Our areas of expertise include arts and culture, hotel and resorts, sports and entertainment.