411 on Culture in The Middle East

Culture can be a complex subject as it is formed through the characteristics and knowledge of a particular group of people and is defined by language, religion, cuisine, social habits, music and arts.  Consequently, culture directly influences a nation's social interactions and forms the foundation on which a country operates. 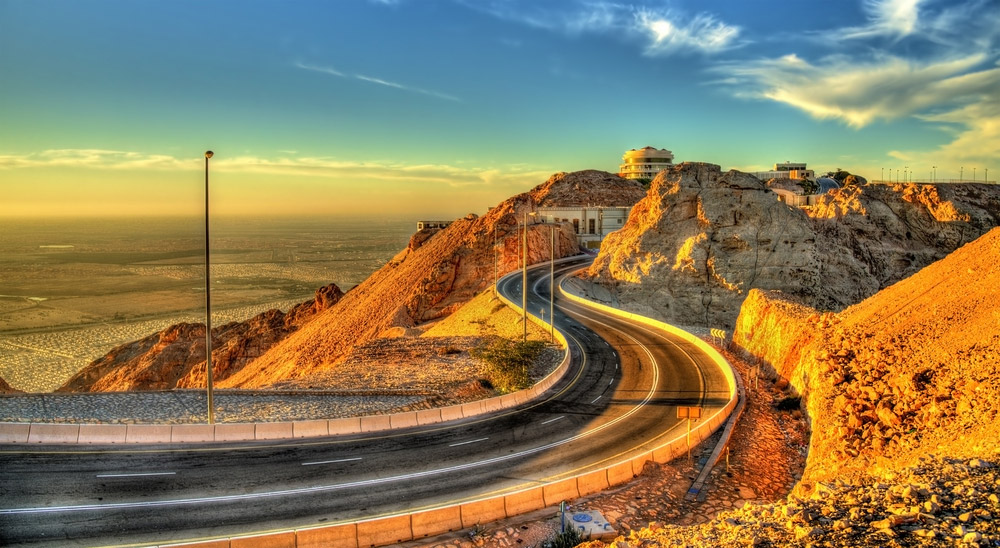 Culture is still particularly prominent in the Middle East and it is important to note the differences which are specific to the region.

There are also two religious holidays which affect businesses operating hours and days.  The first holiday commences after Ramadan, the Holiest month in the Islamic calendar. This Holy month occurs in the 9th month of the Islamic calendar and is celebrated for the entire month. The start date varies from year to year as Ramadan only commences at the first sighting of a new moon. During this month Muslims fast from sunrise until sunset and it is seen as a time for prayer, charity, spirituality and for purifying the body and mind. Muslims break their fast at sunset which is termed Iftar and fasting commences the following day after suhoor which is a meal before sunrise and their morning prayer. As a sign of respect, it is also recommended to not eat or drink in front of Muslims while they are fasting and to dress appropriately, ensuring your knees and shoulders are covered during this Holy month. An Appropriate greeting during this month is "Ramadan Mubarak" which means have a blessed Ramadan. This month is extremely important in the Middle East and has a significant impact on the business environment. The daily working hours are commonly reduced to 6 hours to allow for additional prayer time each day.  At the end of Ramadan, there is a large celebration termed Eid ul Fitr which celebrates the end of the fasting period. During this festival, businesses close down for a period of 2-5 days depending on government's instructions. The purpose of businesses closing is to allow friends and family to spend time with one another and celebrate the ending of Ramadan.

The second major holiday occurs nearer to September and it known as is Eid al-Adha which follows the annual pilgrimage.  The English meaning of Eid al-Adha is ‘day of sacrifice’, this day marks the end of the Hajj pilgrimage where an animal is sacrificed in honour of Abraham. This holiday lasts around 3 days but can be extended by the government if they wish to do so. Subsequently, it is best to avoid doing business near, on or over these two Eids as family matters are always prioritised over business matters in the Middle East.

Lastly, The law in the Middle East is governed by Sharia law but the degree of influence on legal practices varies from country to country. The word Sharia means "path" and guides all aspects of Muslim life. It is derived from the Quran and the Sunna which are all the sayings, teachings and practices of the Prophet Mohammed. Sharia law is considered to be more than just a criminal justice system by being regarded as a way of life,  providing a moral system for Muslims. The law governs matters such as personal status law, marriage, divorce, inheritance and custody, to name a few. Sharia law can be incorporated into a countries legal system in three different ways.

1. The Dual Legal System- In this system, the government is separate to the Muslim faith but they can still opt to bring familial and financial disputes to the Sharia courts.

2. Government under God- This legal system is implemented in countries where Islam is the official religion. As a result, Sharia law is the only source of law in these countries, however, different countries apply the law to differing degrees, making some countries more lenient than others.

3. Completely secular- This legal system occurs when the government is declared secular in the country's constitution. This allows for varying parties to run for office in these countries.