Negotiating in the Middle East

As some of you may have noticed, the corporate world in the Middle East seems to operate slightly differently to that of the Western corporate world. As a result, these differences impact the method in which you should approach a business negotiation and can subsequently make or break your idyllic business deal. 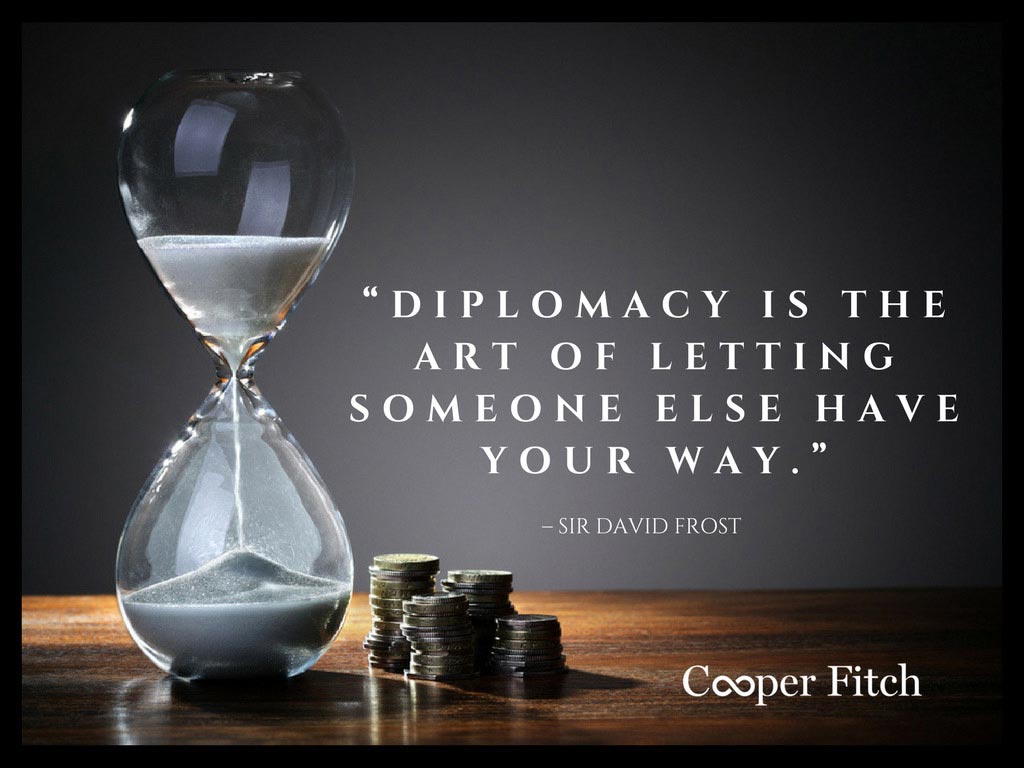 Here are some pointers that may help you forge your way through negotiations in the Middle East.

Middle Easterners tend to approach negotiations in a more competitive manner compared to Westerners, whose approach tends to be more problem and solutions orientated.  However, in the Middle East, the process is seen as an enjoyable experience and good fun. Much cross-conversation takes place by divulging in discussions about one's business and social life in order to establish a more personal relationship and build trust before any negotiations take place. Trust is highly valued and difficult to earn which makes Middle Easterners more reluctant to initially share information. Thus, Trust is the key to building a successful cross-cultural relationship in the Middle East.

Other useful tips include:

Always using your right hand to eat, shake hands or hand over a gift, as one's left hand is considered to be unclean.

Verbal agreements hold greater value than written agreements as the written word is regarded as less personal. A written contract simply serves the sole purpose of enhancing each parties understanding of an agreement.

Be patient. Personal dealings will always be prioritised over business dealings as family is highly valued in the Middle East. It also takes time to build trusting relationships with Middle Easterners which could result in several meetings occurring before any discussions about business actually take place.

Be prepared for tough negotiations. Middle Easterners are excellent negotiators thus, one should refrain from using high-pressure business tactics as it will most likely result in the negotiation being terminated. Decision making is often slow with bureaucratic formalities,  increasing the delay further. Therefore you should not expect immediate results from initial meetings and make sure you consistently follow up on all meeting and agreements.

Lastly, when conducting business negotiations it is imperative to understand who you are dealing with in order to show and earn each other's respect and loyalty, As Cesar Chavez once said. “Preservation of one's own culture does not require contempt or disrespect for other cultures.”