Thomson Reuters Speak to Alan Hynes on the Latest Developments in the Compliance and Regulatory Jobs Market in the UAE.

In the article, '2017 EMEA Compliance Salary Survey' published on April 20th, 2017, journalist Tim Hitchcock of Thomson Reuters, spoke with Alan Hynes, Banking and Compliance Recruitment specialist at Cooper Fitch to gain an insider's view on the current state of the compliance and regulatory market in the UAE.  Hitchcock’s original article can be read below…… 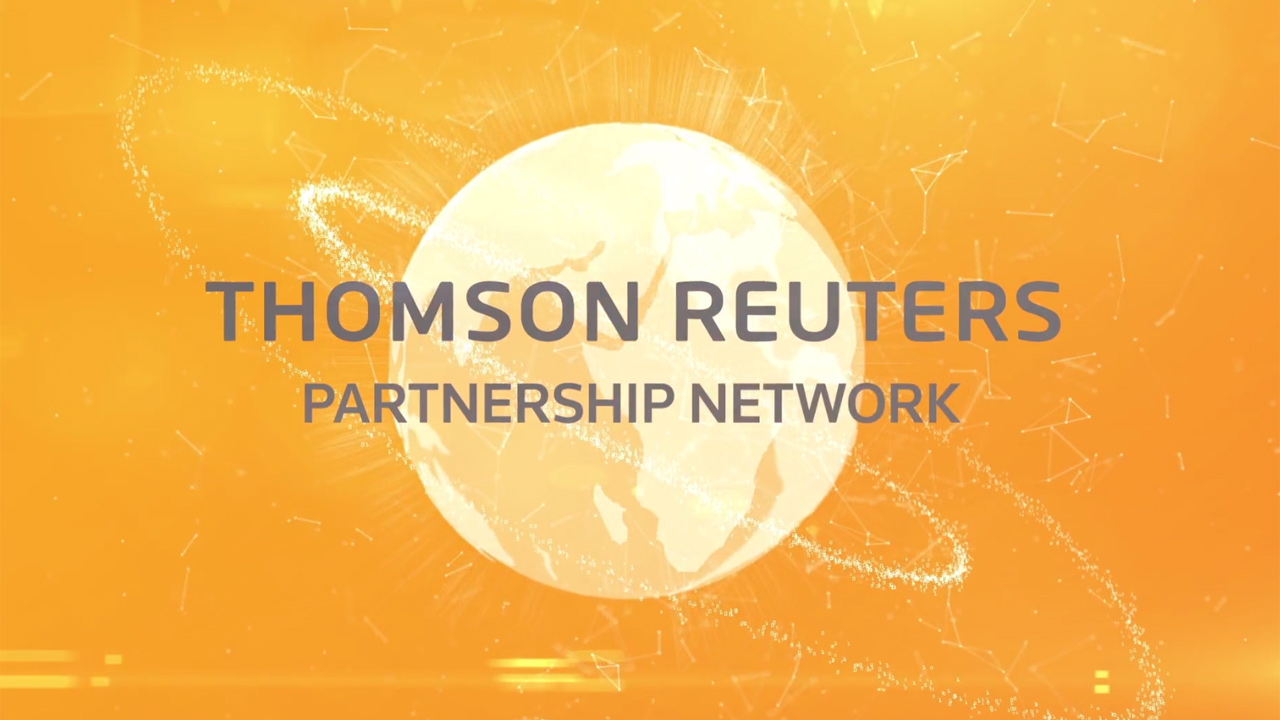 The Middle East/ GCC region
The position in this region was less than encouraging. While compliance performed better than other financial services specialisms, demand was down and agencies reported salaries had either fallen or stagnated.

"We have seen market demand for regulatory professionals shrink by 4 percent this year," said Alan Hynes, a manager in banking and compliance at Cooper Fitch (formerly Morgan McKinley Recruitment) in Dubai. "Where we have seen some hiring in compliance is among the global multinational banks who have been hit with regulatory penalties but again, compared to previous years, the hiring trends are not as strong among the big players."

The leading cause of this decline was the low oil price. Having already subdued hiring in 2015-2016, it continued to have a detrimental impact in 2016-2017. The weaker economic position in the Gulf also led to firms restructuring their operations and produced a series of mergers and acquisitions, increasing the number of job seekers while reducing possible openings.

A regional drive to recruit local talent had already hit expatriates' job prospects. Whereas one agency sourced 80 percent of compliance professionals internationally in 2010, in 2015 83 percent were locals.

A common point made by the agencies was that firms were in the commanding position when making offers, and regarding salary generally. Cooper Fitch said a regional excess of professionals had pushed settlements downwards.

"There is currently an oversupply of compliance candidates in the market: this is a first for the UAE," Hynes said. "Recruitment and hiring managers in compliance are now in a stronger position to negotiate salaries and the rates have dropped by an average of 6 percent this year."