Women vs Men, an Ongoing Debate in the Workplace

Starting from the 21st century, workplace diversity has always been a topic of discussion and even more so in the Middle East. Even though there have been multiple articles, blogs and discussions surrounding this topic, women are still having to fight for equal rights and equal pay in the workplace. 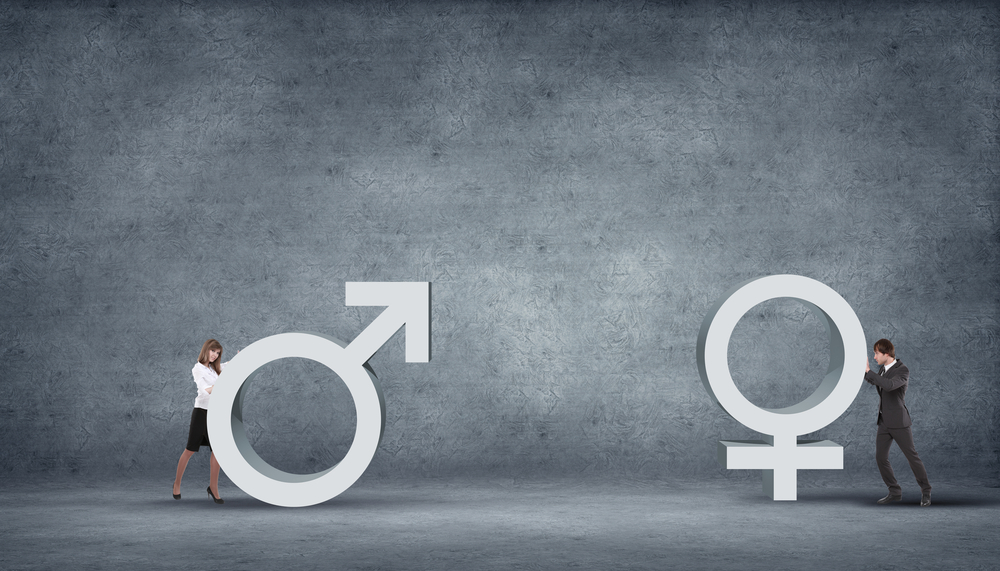 At the 2016 World Economic Forum which took place in Davos, Switzerland, gender equality was the primary topic of discussion.  It was highlighted that the Middle East region is amongst one of the least diverse regions in the world and hence another blog…

Pearl Initiative conducted a study that claimed that women only form 1.2% of board members in organisations across the UAE which highlights the lack of gender diversity in the UAE. This is undesirable as it has been said that women and men have different cognitive skills which bring a diverse set of skills to the workplace and enhances the long-term success of an organisation. As most of you would agree women are commonly known to possess a superpower that men often lack...the ability to ‘multitask’, which appears essential in today's day and age.

In today’s’ business environment, millennials desire their leaders to be their role model, a person who motivates and encourages them to reach their maximum potential, unlike the authoritarian structure that was in the past. One could argue that the empathetic nature of women could make them superior leaders in certain workplace environments. Sheryl Sandberg, the COO of Facebook once said that; “Men still run the world; I’m not sure it’s going so well". I'll let you ponder that statement.

Furthermore, a recent study carried out by a leading consultancy firm in the region discovered that companies with a diverse gender culture have been seen to have superior financial outcomes than those which are dictated by one gender. It was concluded that in the retail industry, organisations which have a varied workforce generate a 14% higher revenue than those which do not. Similarly, in the hospitality industry, the net profit is alleged to improve by 19% on an average when workplace diversity is present.

Ultimately, it could be said that no country or organisation could reach their full potential unless they have more than half of their employees and citizens supporting them.

We at Cooper Fitch believe in equality which has consequently enhanced our success and created a strong team culture throughout our office. Let us know what you've experienced regarding gender diversity in the workplace and how you think optimal equality in the office can be achieved.