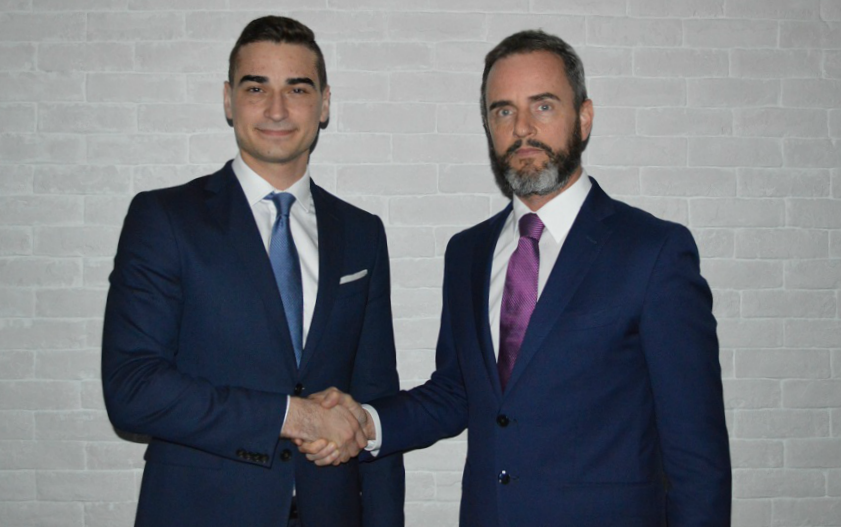 At a meeting in Riyadh in June last year finance ministers from the six members of the Gulf Cooperation Council (GCC) formally agreed to introduce tax across the bloc from January 1, 2018. At the time, Trefor Murphy, CEO of Dubai-based recruitment firm Cooper Fitch, forecast that the move would create thousands of new jobs for tax and accountancy executives across the region.

“We talked about 5,000 jobs being created. I would now suggest that is a significant understatement,” he told Zawya in an interview on Thursday.

“The UAE government is talking about 400 [government tax] hires. Oman, Bahrain, Qatar and Kuwait something similar, while Saudi is about twice that,” he said, adding that no major hiring has yet taken place but government recruitment will start soon, but at different speeds depending on how far each state is in the planning process.

“Very little recruitment has happened so far. The recruitment of international experts or locals that can get involved has not begun yet… The UAE and Saudi will be the first to go [recruiting],” he said.

While government recruiting is lagging behind, many of the ‘Big 4’ international accountancy firms – including PwC, Deloitte, EY and KPMG – began hiring up to a year ago, he said, in a bid to be able to start offering consultancy services as soon as possible.

Regardless of the timeframe for the introduction of VAT, demand for candidates within the industry is already high. Suhail Masri, vice president of employer solutions at online recruitment website Bayt.com told Zawya in an email interview on Sunday that nearly three quarters of employers in the region are planning to hire finance and banking executives this year.

“Our latest Job Index Survey showed that the field of finance is already attracting the highest proportion of top talent. Given the introduction of the VAT tax system in the GCC, it is fair to expect the number of jobs relating to finance and accounting to increase,” he said.

Previously, tax and finance experts would have been mainly sourced from India, but Viacheslav Shakhov, head of tax recruitment at Cooper Fitch, said this was proving challenging as India itself is currently introducing a Goods and Services Tax this year, meaning Indian taxation experts are already in high demand in the home country.

With the slowdown in economic activity, as a result of the low oil prices in recent years, Shakhov said "it is not easy to attract candidates to the region in the first place”.

“We also predict an increase in training as financial professionals in-house will look to upskill and add value to their experience. For SMEs [small and medium enterprises], fees of the big firms will not be cost effective, therefore there may be a rise in small firms and independent consultants who are able to offer support to such companies on their tax reporting and compliance obligations,” he said in an email interview.

The introduction of VAT in 2018 aims to go some way to reduce this, with the UAE forecast to earn up to 12 billion dirhams ($3.2 billion) in revenue during the first year, according to a report last year by Dubai-based daily Gulf News.

The UAE's Federal National Council approved a draft federal law regarding the introduction of taxation procedures at a meeting on March 15 - indicating that the state is in advanced stages of preparations to put its taxation system in place.

A source told Zawya earlier this month that UAE President Sheikh Khalifa bin Zayed Al Nahyan is expected to issue a law to introduce VAT on goods and services in the country within the next four months. 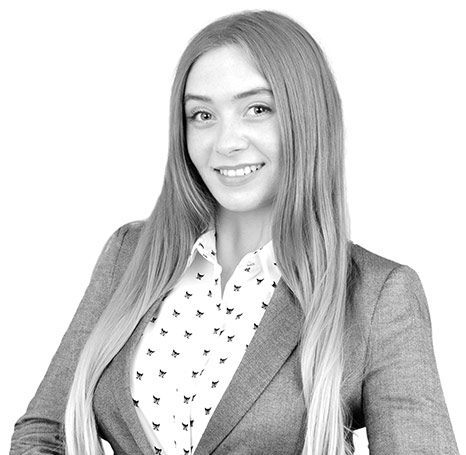