VAT in the GCC: KPMG and Thomson Reuters Seminar Highlights

Thomson Reuters, in partnership with KPMG, have concluded an important tax seminar in accordance to the recent talks regarding VAT (Value-Added Tax) in the GCC region. The Cooper Fitch tax team had the privilege of being a part of the event and we highlight our key findings below. 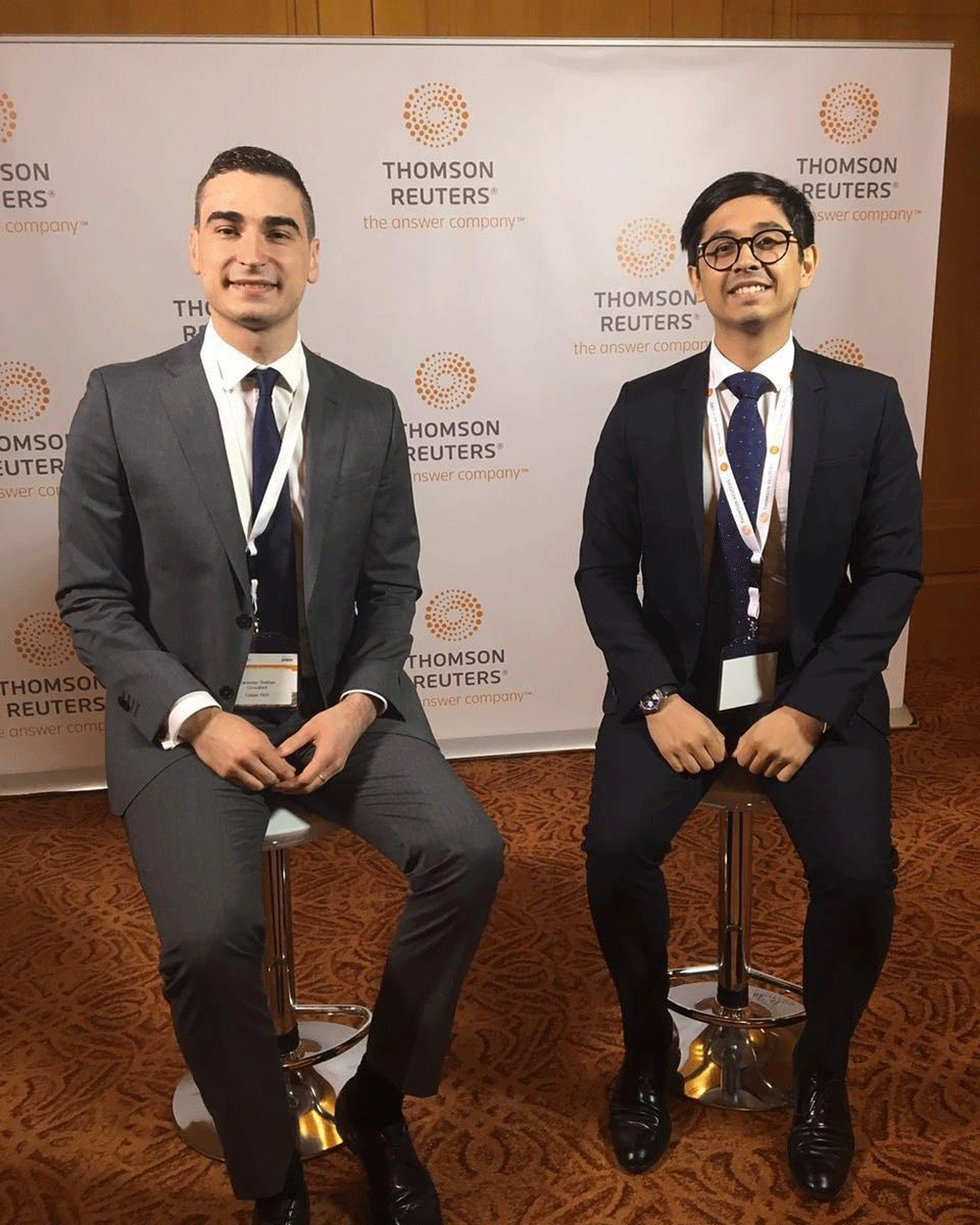 They delivered an integrated, informative and thorough conference about managing the upcoming VAT legislations and how to tackle the challenges that the GCC region will face with the implementation of the new tax system.

There is an opinion that the UAE and Saudi Arabia are ready for the implementation by January 2018 and the drafted GCC framework could be announced by the second half of December 2016. This would give the GCC less than 13 months to prepare and comply with the formed legislations. It was advised that VAT will start with a basic flat rate of 5% for easier implementation and the use of eVAT (e-filing of tax) for increased adaptability across the region.

VAT will be introduced as a multi-stage broad-based consumption tax as described by several experts during the seminar and the tax will come in two rates – 0% and 5%, and those goods that are going to be ‘exempt’. 0% rated goods may include exports, basic foodstuffs and medicine and ‘exempt’ goods will not be taxed under VAT legislation. This would mean that public sector industries such as education could see a potential rise in prices to cover the updated cost structures. This would cause several challenges for companies that register and those who do not register for the upcoming law. Things such as recruitment and training of professionals, supporting material to explain the law, compliance difficulties as well as time constraints should be considered by corporations across all industries.

It was concluded that the VAT implementation could take 16-30 weeks and has four particular steps. This process can be more efficient with the implementation of an ERP system, legacy or e-commerce system to fully computerise and smoothen the process of operation. Unfortunately, it is uncertain that all GCC countries will implement this at the same time. This could cause several administrative and compliance difficulties with the addition to updating cost structures.

Several private and public organisations, including Ministry of Finance in UAE, have started to recruit tax professionals and it is significant that companies should start thinking about this now. The region could be facing 6 different VAT laws that will be implemented within the next year and it all starts with sophisticated accounting systems in place. This not only requires a specialised set of skills, but also advisory knowledge from tax professionals. This change is fairly important to talent acquisition, particularly in the GCC region.

Cooper Fitch is closely following news on VAT introduction in the GCC and is involved extensively in VAT recruitment initiatives. If you are an employer planning on recruiting staff or are looking for a new role within tax and VAT, in particular, we would be happy to assist you. Feel free to contact me for a consultation. 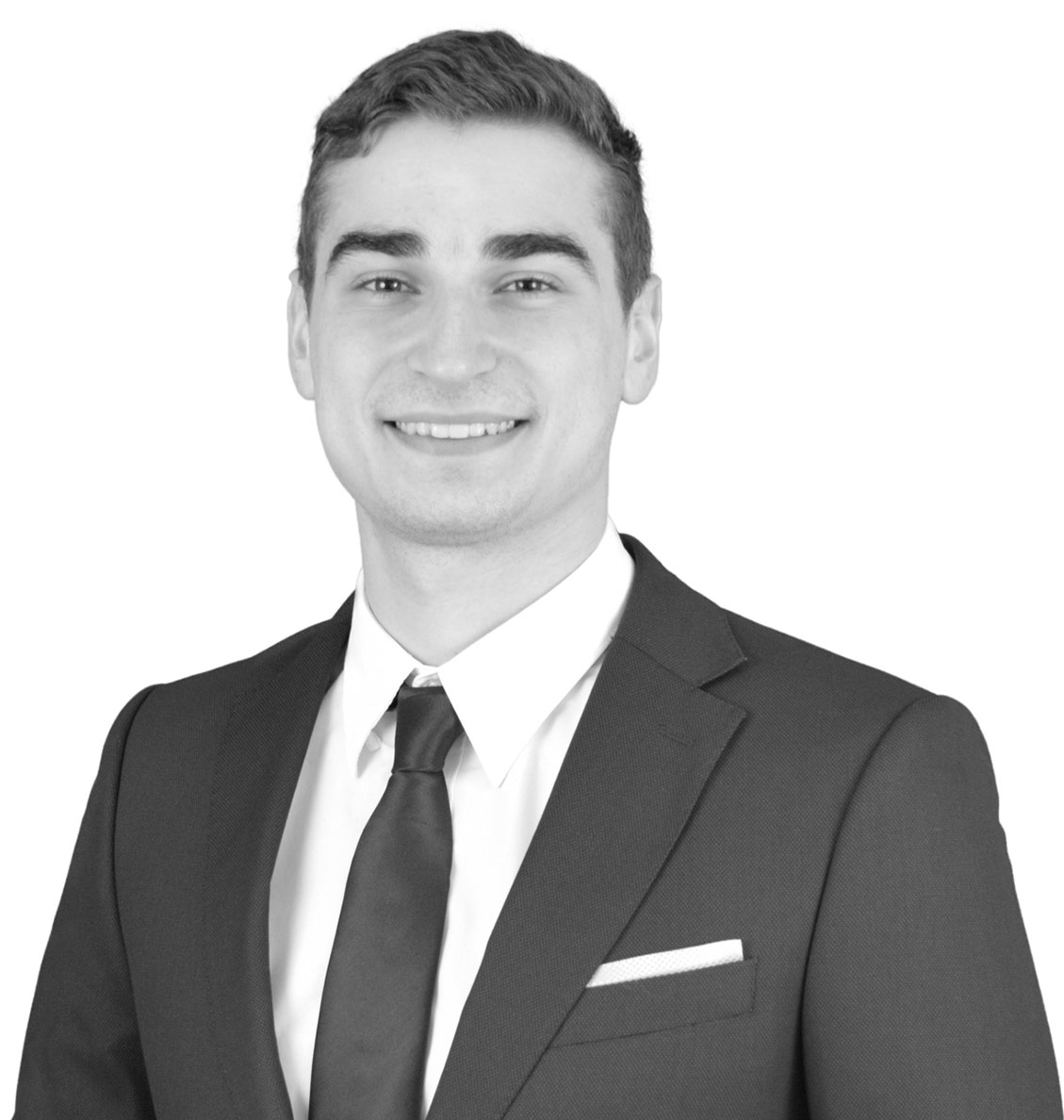