What Caused the Demise of Vine?

Fail to adapt, adapt to failure, the case of Vine. Twitter announced on Thursday 27th October that they would shut down the 6 second video sharing app Vine due to its slow growth in the past year. 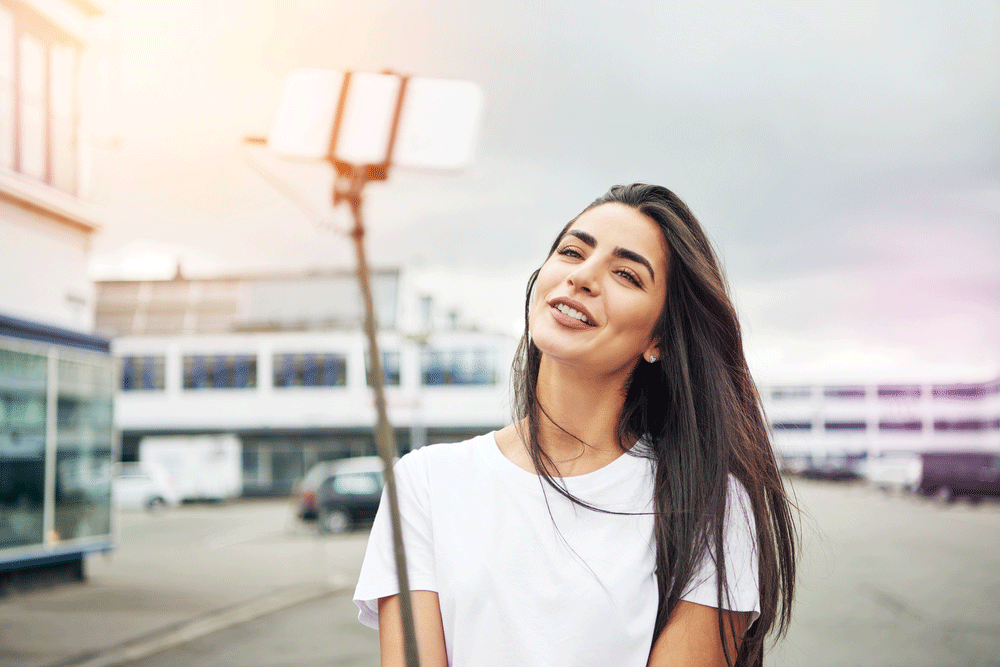 Dom Hofmann, Rus Yusupov, and Colin Kroll introduced us to Vine in 2012 and it soon become the fastest growing app world wide. UAE and Turkey were within the top 10 regions for Vine in 2013 and the Arab youth were the third highest users of the app across the globe. It was an outlet that enabled people to display their creativity.

The CEO of Markerly, a firm that tracks blogs and social media campaigns reported “Vine engagements have been at an all time low in 2016. Many of its’ users with more than 10,000 followers reduced the amount of content they uploaded.” Zach King, who is well known for his creative illusion videos on Vine with over 4 million followers, decreased the number of videos he uploaded on Vine from more than 40 in 2015 to only 6 in 2016. The number of videos being watched on the app has remained at 100 million which is consistent with last year, whereas the number of videos uploaded on Snapchat increased from 8 billion to 10 billion in just 3 months in 2016.
In the Middle East Vine was mainly used by Arab teens to make comedy videos but rarely included in the marketing strategies of corporate brands. Snapchat gained the majority market share in terms of being used by brands for marketing after it acquired the startup Looksery which enabled it to add the dog and flower headband filters that make everyone look pretty! Instagram is next in line and has become an important marketing tool for organizations after it introduced the video supporting features earlier this year. Facebook is still the most used social media app in the region and the third most widely used tool by marketers and is now becoming more popular after creating the live streaming feature.

Vine introduced the world to the idea of making a short 6 second video, but it failed to adapt to the dynamic environment, while its’ competitors developed new apps like Boomerang, Hyperlapse and the Periscope feature of Twitter. The demise of Vine should be a learning lesson for all social media and digital platforms to make sure they are flexible and build applications that can grow with the new technological innovations.