"We have witnessed an increase in the usage of competency-based tests and assessment centres. Clients are more careful about validating their findings and ensuring they are hiring the right talent especially when it comes to leadership roles." 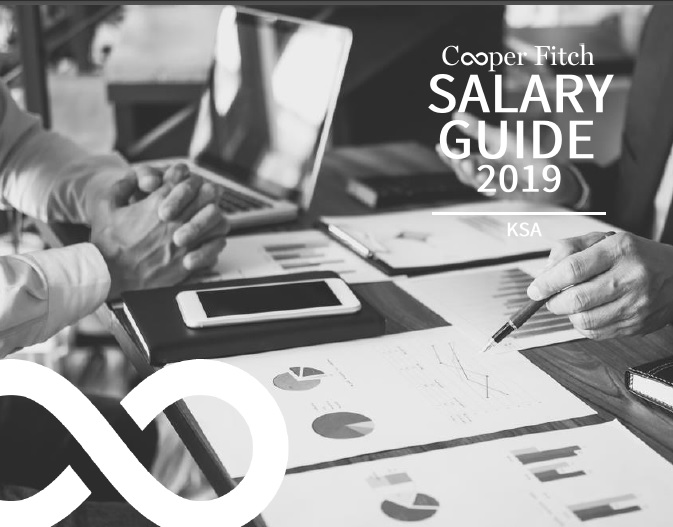 Saudi Arabia’s marketplace is becoming more competitive with the approach of Vision 2030.

With an ambitious yet achievable vision in the Kingdom, the marketplace is becoming more competitive. We have witnessed many boutique firms expanding this year in different fields such as restructuring, investigations, forensics and risk advisory. While hiring managers are approaching talent from Big 4 firms, there is still a growing need for talent with a niche skill-sets such as; infrastructure, capital projects and debt advisory. We expect these challenges to continue in 2019 with more employees leaving traditional advisory firms in favour of other consultancy firms and the public sector.

Vision 2030 is the key driver from a socio-economic perspective.

The Kingdom has defined their vision and is aiming to fulfil it by the year 2030.  Built on three pillars that draw on the Kingdom’s intrinsic strengths, include making Saudi Arabia the heart of the Arab and Islamic Worlds, an investment powerhouse and a hub that connects three continents. The vision focuses on key themes, which include a vibrant society, a thriving economy and an ambitious nation.  These set of laudable goals will help the country diversify its economy and rescue it from oil and gas dependence. Vision Realisation Programs (VRP) have been developed as part of the long-term plan. According to the latest Saudi Labour Market report, the number of foreigners in the Saudi Labour Market has declined since the start of 2017. There is a huge demand for advisors at various levels. From Infrastructure Advisors to Operation Transaction Services, the Saudi market is on the lookout for the best talent in the market with the aim of creating new jobs for Saudi nationals. However, certain fields such as transaction advisory lack national talent and this is where we see an influx in international hiring. Amongst the GCC countries, Saudi has led the way in terms of the demand, and they will start to see an even greater shift and a sharper incline as Vision 2030 approaches. In Saudi, we forecast an increase in hiring of between 15 to 20 per cent.

We can see that there is an increase in qualified Saudi national external auditors.

In international markets, it is easier to find such professionals as the market is more mature. However, the region does not lack certified and qualified professionals with reputable certifications such as CFA, CPA, CFA, ACCA and MBA. We can see that there is an increase in SOCPA qualified Saudi national external auditors.

We have witnessed an increase in the usage of competency-based tests.

We have witnessed an increase in the usage of competency-based tests and assessment centres. Clients are more careful about validating their findings and ensuring they are hiring the right talent especially when it comes to leadership roles. Leaders should have a proven track record, a collaborative mindset and the ability to adapt to the cultural fit of the organisation. We have seen in Saudi, quite a large shift in the previous 12 to 24 months where leaders and expats can collaborate internally and with external stakeholders hence both technical and interpersonal skills are critical.

Technology is playing an increasingly important role hence optimising utilisation rates are critical. Consulting teams are growing their technology teams in both size and intensity since technology advancements are revolutionising business processes; organisations are hiring transformational professionals to adapt to new technologies such as AI, Big Data and Internet of Things (IoT). Digital forensics and dispute services are now key hiring areas.

Monthly salaries in Saudi Riyals (SAR). Salaries provided are exclusive of any bonus, guaranteed or otherwise.

Please click here to view the salary guide for this sector. 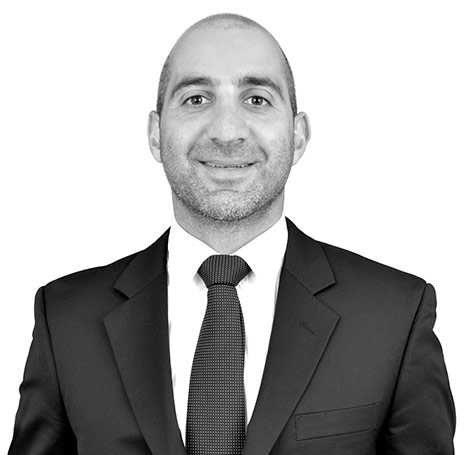