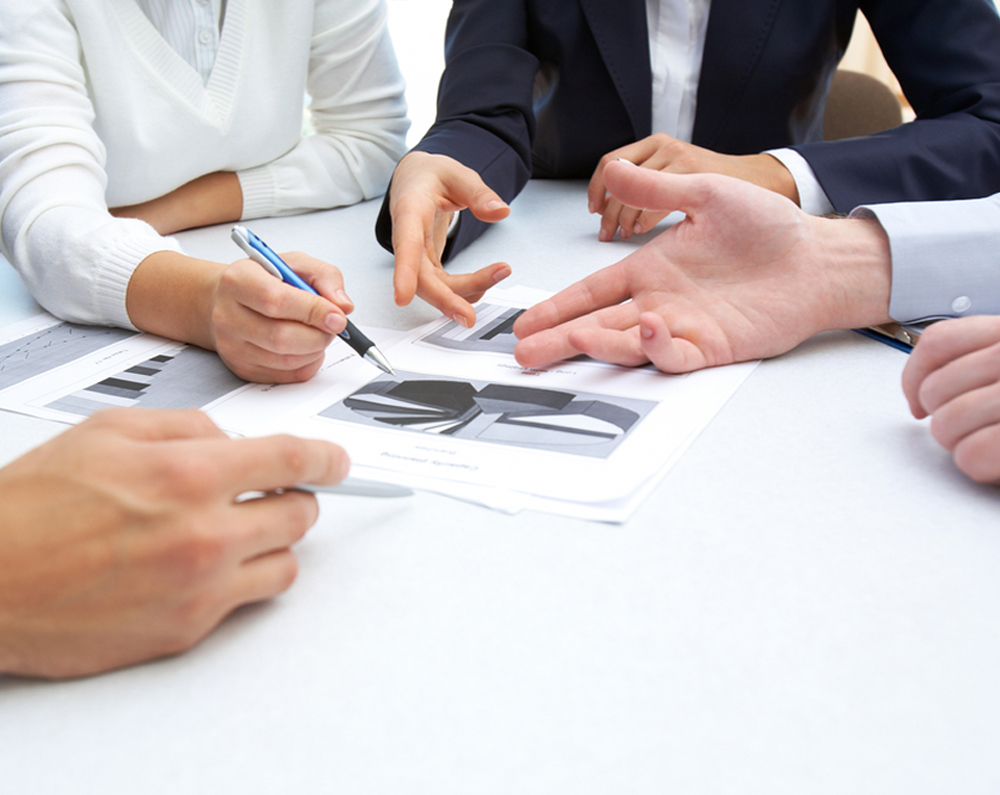 No one is too senior to ask for help. As a matter of fact, the more responsibilities you are assigned, the more are the chances to delegate tasks. How often have you resisted delegating tasks to your team members despite the workload?  One of the biggest obstacles to growth in a business arises when the leader is unwilling to delegate. There are three categories of resistances under which the reasons for preventing delegations fall under. Psychological, technical and organisational resistance explain why many organisations are concerned about the delegation skills of their employees. According to a 2016 study, delegation is an effective way of encouraging subordinates to seek feedback and causes employees to be more confident and psychologically empowered.

Psychological resistance lies in an inner feeling of not letting go on what you might consider your project or your task. You might be struggling with psychological resistance of delegation if you find yourself wondering “Will I still be appreciated for my project if I delegate some of the tasks to other employees?” and “Will the delegated tasks be done with the same quality if I delegated them to someone else?” While it is hard to silence the voice in your head saying  that you must do it all, taking logical steps towards the problem is a must. If you think about it, you will realise that the real issue lies in the systematic approach that you fear putting in place to delegate tasks. Reflect on your ideas as what you really fear might not be delegation but rather delegation without tolerance for error, without review or training and without a logical hiring or promotion strategy.

Organisational resistance is not controlled by an individual’s fear or need but by the lack of human resources and budget of the organisation. While many people might be willing to delegate their work, they might be overworked due to the lack of talent presence. However, there are many alternatives to hiring a full-time employee. An organisation can look for a part-time employee, a remote worker, an employee who works on a project basis or an intern. The problem is, getting used to working on all projects at hand by yourself might slowly build up and create psychological resistance.

Technical resistance happens over time. Have you had terrible experiences in the past delegating work to the wrong people? If you did then what you are suffering from is technical resistance of delegation. Leaders who might have been through this will build a negatively biased attitude towards delegation in general. Unfortunately, this attitude will trap you permanently in a very busy world and ultimately stop you from growing, developing and investing in your team members.

So how could you efficiently delegate to prevent the psychological and technical resistance:

Delegation is a crucial productivity skill, especially for leaders. People are not born delegating and having control issues is very common. Just like any other soft skill, delegation becomes easier with practice. Face your delegation fears and address your area of delegation resistance. When you start leveraging the talents of your team members and colleagues, you can start delegating and stop the Super You from struggling because of the workload.