Every organisation goes through 'crisis' but only a few can identify the reasons behind this crises and are able to leverage it into a growth turning point. 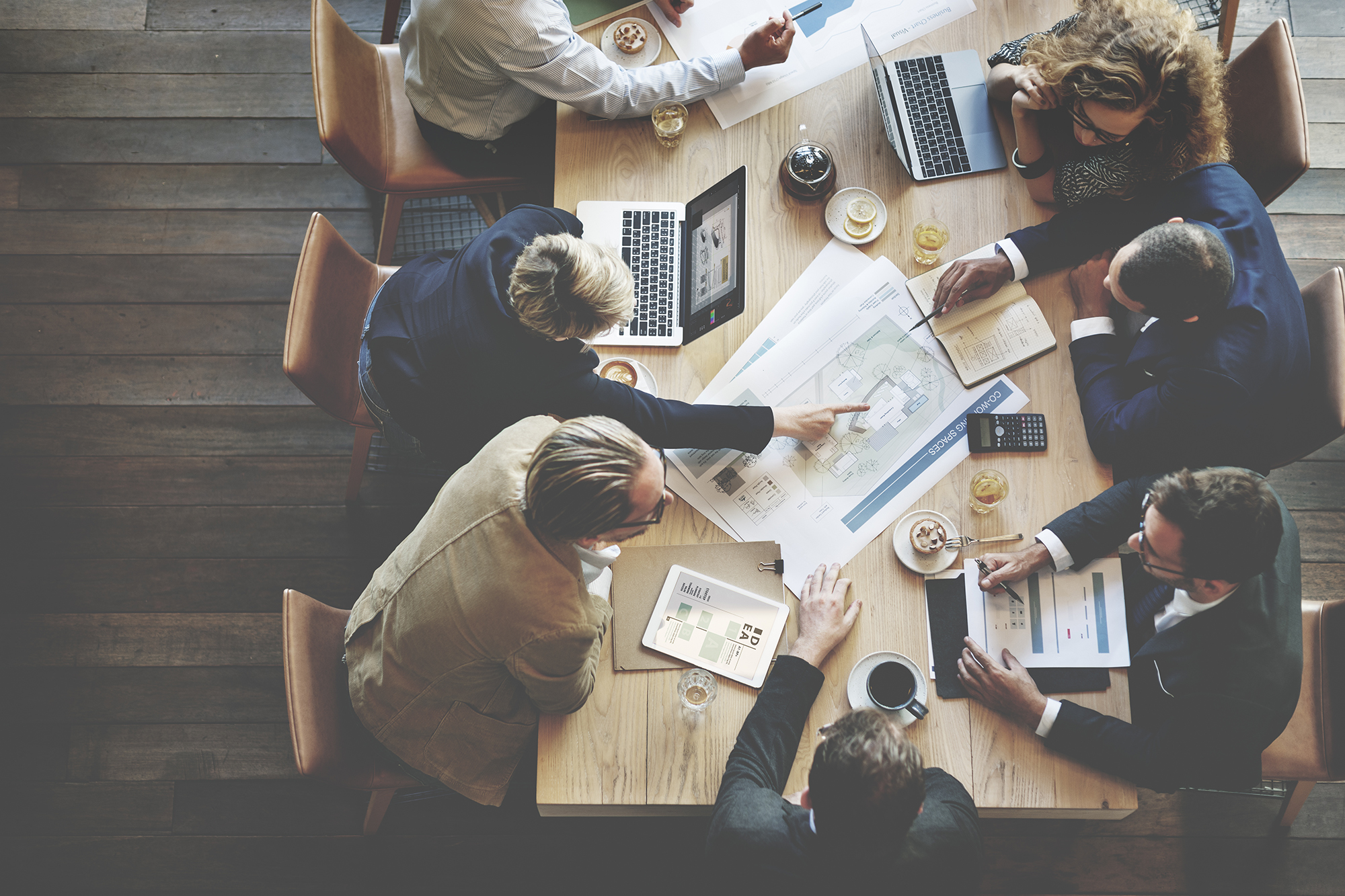 The Greiner Curve gets its name from Management Professor Larry E. Greiner as he tried to identify the phases of growth that any organisation goes through. Initially, there were only five phases but in 1998, he proposed the sixth phase of the growth and it was added to the original model. The model discusses the phases that the companies have to go through. All types of organisations from construction to consultancy, inevitably go through all five phases. Each phase is characterised by a stable period followed by a crisis period through which the company decided to bring changes and then it moves over to the next phase. Even though most leaders have a negative connotation to the word crisis, the dictionary defines the word as “a stage in a sequence of events at which the trend of all future events, especially for better or for worse, is determined; turning point.”

Any business starts with an idea and that needs creativity so this is a natural place to begin in. The founders of the business whether it is just a single person or a group of founders try wearing so many hats in the beginning to be able to fulfil as many roles as possible. This phase is triggered by a ‘crisis of leadership’. Confusion stirs up as the organisation grows and an anointed manager is needed to lead the way and make critical decisions. Professional management takes time to get settled which can make this phase the first and longest.

At this point, the hierarchy of leaders is identified which will also make internal and external communications more formal. At this level, companies that reach this stage will begin to lay out defined systems that can be followed in order to sustain growth going forward. What follows this phase is a ‘crisis of autonomy’. There comes a point where the individuals and the management do not equally know about the products and services that their organisation provides. Naturally, tasks are delegated to those who have knowledge and other individual units are built according to the business needs and requirements.

With more progress and as time passes, delegation becomes key at this phase. Things can be tough at this stage due to the conflict and confusion that might rise when it comes to identifying who is in charge of what. The real crisis is bringing everyone together in a cohesive unit. At this point, incentives such as stock options, bonuses or rewards are introduced to encourage loyalty to the organisation and to strengthen brand identity. This phase comes into crisis called ‘crisis of control’ as the executives feel like they are losing control over the lower tiers of management.

Growth Through Coordination and Monitoring

At this phase, communication networks are made more flexible to allow more control. This is done by creating product and service groups establishing practical planning procedures. To transition successfully from phase three into phase four is a big and difficult step. At this point, businesses start gathering benefits that make working for them an advantage. While this phase dictates more growth and powerful decision makers, some businesses go over the top in terms of structure and rules. This phase ends on a ‘crisis of red-tape’ as there might be a lot of red tapes involved in getting anything done and hence growth might be slowed down to the point of making an organisation lose what it does best and how it originally thrived.

Once an organisation has got to this size, it cannot be managed any longer through rigid systems and a more flexible approach is required. A shift to a problem-solving approach and moving away from the bureaucracy is needed as the teams combine across various business functions and previous systems are simplified. While this might be initially successful, this leads to the point of ‘internal crisis’ where the organisation should start looking outside for new opportunities. The key skill which is needed to progress to the next stage is the creation of a culture based on collaboration and emotional intelligence.

This phase was added in 1998 on which growth is dependent on working or collaborating with other organisations whether through mergers, networks or collaboration. Partnerships can have a lot of potential so the company needs to be prepared for the possibility of rapid growth if a successful partnership is established. Even though this might cause a lot of excitement to the business, the organisation can continue suffering from an ‘identity crisis.’

Growing a business comes with a lot of challenges and even though the Greiner Curve may at first seem academic, it is proven to be relevant to organisation and ambitious business leaders always try to anticipate the next turning point their business will go through using The Greiner Curve. Developing an understanding of why growth periods can quickly precipitate a crisis can give you an appreciation of why businesses sometimes fail even when it seems successful on the outside.