The Battle of the Century

To ease the ebb and flow of projects, the cooperation between the Operations and Sales team should be smooth. 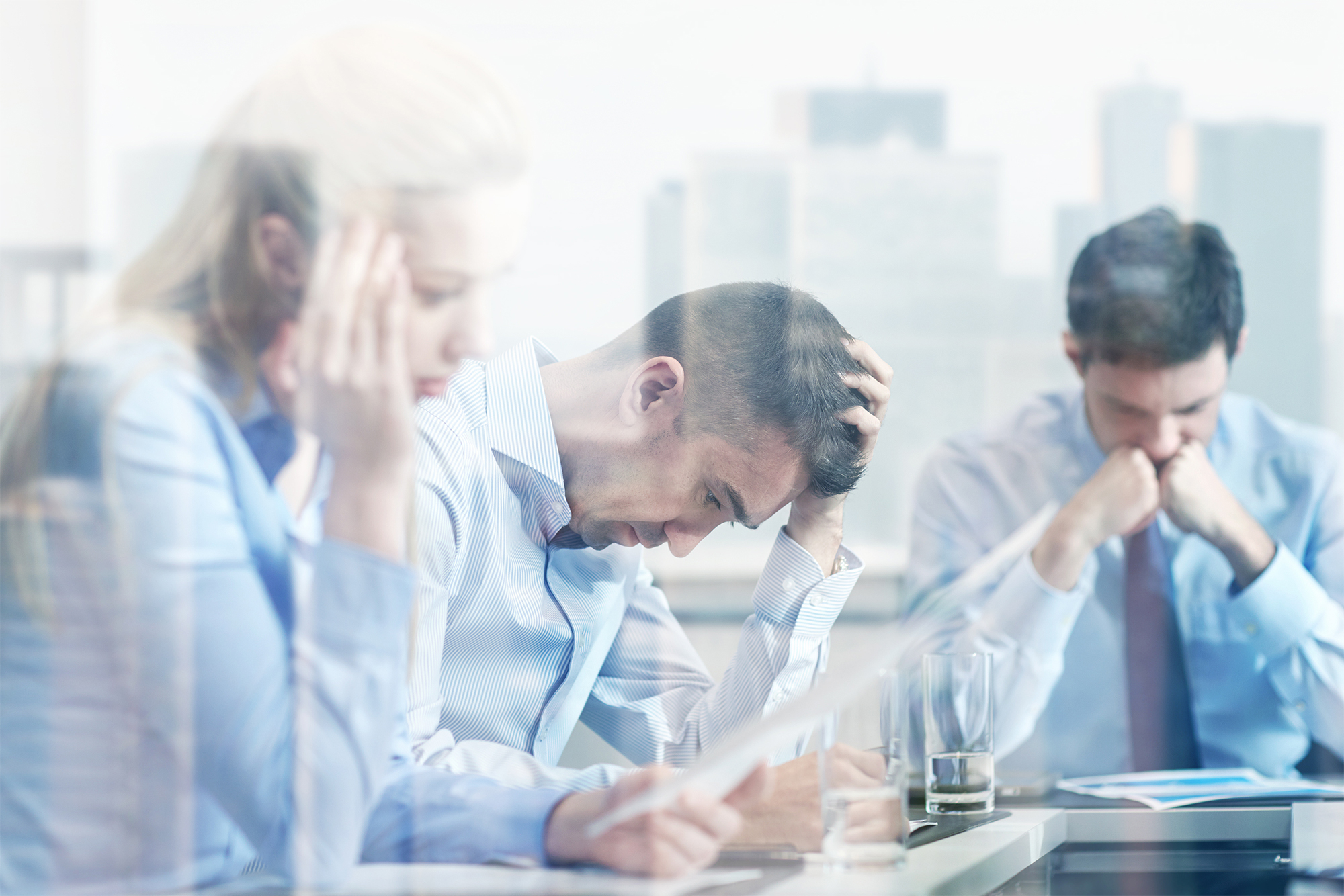 To begin with, the roles of the operations and sales team need to be clearly identified. The operations team plays a fundamental role in the sustainability and growth of finances, setting goals, internal and external communications as well as creating a healthy work culture. If the operations team is the backbone of an organisation, then the sales team represents the heart of the business. Sales employees are responsible for sales lead conversions, business growth and client retention. While they are both crucial to the thriving of any business, the seamless coexistence of both teams can upgrade your overall business performance.

This point is vital as it builds on the first one. One of the primary ways to manage expectations is to communicate effectively. The operations team is required to openly and directly guide the sales team to put emotions aside and ask for constant feedback. How many problems go unresolved because they were never identified in the first place? In today’s world, organisations are extremely busy that there is no longer time for the employees to interact with each other and hence a lot of problems may go completely unnoticed. The best way this can be resolved is by utilising a communication cloud platform that can be accessed anytime. This will not only resolve problems but it will also act as a database that records all conflicts for later reference to identify progress, act a reminder, a proactive FAQ system and a proof that the operations team have done their best to help empower their sales team.

The easiest way fire can be ignited amongst team members is pointing fingers and avoiding blame. Both the sales and operations team should own up to their actions and be ready to accept responsibility for their actions. The blame game played by both the operations and sales team gets the organisation nowhere. Leaders and business owners do not usually have the time to micromanage these kinds of conflicts or interfere in their processes which is why he or she hired employees to fulfil the sales and operations designation. The team should constantly be reminded that mistakes happen and admitting an error and trying to fix it will not deem them as underperformers but as accountable employees. Instead of pointing fingers at each other, establishing accountability will encourage the operations team to fully support the sales team and vice-versa.

Deal with the Conflict

Sometimes dealing with a conflict practically, uncovers the root of the problem. Army Colonel Stas Preczewski was in charge of a dysfunctional team. He later realised after asking his team that the problem lies in lack of trust between the members and in order to deal with this he told the subordinates to line up and wrestle in pairs and this made them realise how strong they are. This exercise has enhanced their performance and they realised later that they are not working against each other but with each other towards one goal. Bringing tensions out into the open and then resolving them is one of the team leader's most important jobs because eventually, these tensions will surface and if the problems are not resolved, the workflow will be affected.

Logistics such as time, manpower, tasks and budget primarily land on the lap of Operations. A successful Operations team can equally juggle their responsibilities while supporting the very important Sales team. To ease the ebb and flow of projects, the cooperation between the Operations and Sales team should be smooth. Leading by example and clearly identifying the responsibilities of each team member can get both teams to work better towards a unified goal.