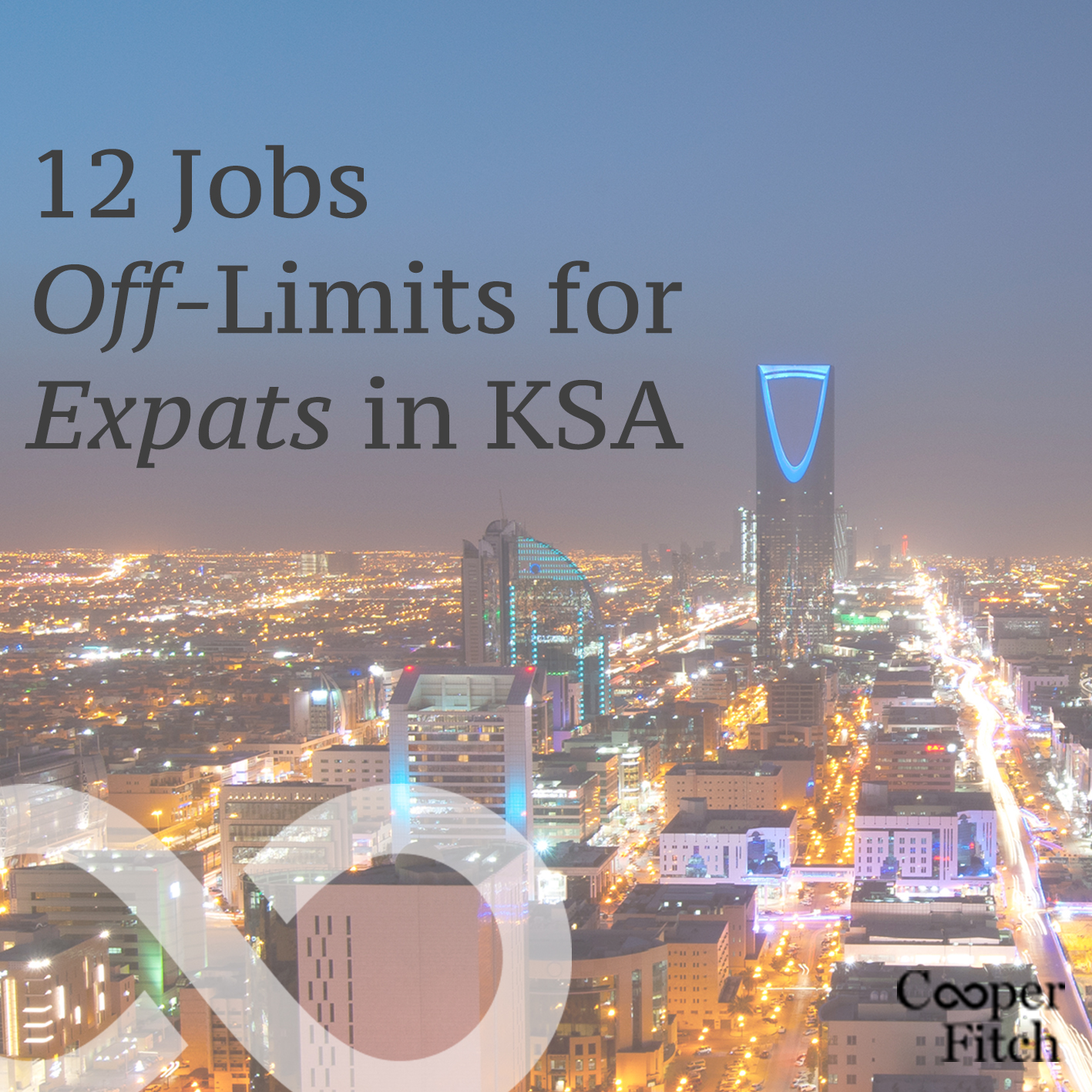 Minister of Labor and Social Development Ali Al-Ghafees has issued a decree to ban foreigners from certain jobs in favour of giving them to Saudi citizens. Twelve private sector areas will be restricted to domestic applications starting early September 2018.

The ministry’s spokesman Khaled Abalkhail stated that the retail categories below will be designated for Saudi nationals only:

The Saudi Ministry of Labor has also asserted that all shops selling women’s products and accessories in Saudi Arabia must be staffed entirely by females in support of the feminisation movement. The third phase of feminisation of women accessory shops began in October 2017. One of the prominent goals of Vision 2030 is to increase the participation of women in the workforce from 22 percent to 33 percent. According to the ministry, any retailer who fails to comply with the feminisation plans will face fines up to $13,300 or have their business shut down completely. Ministry spokesman Khaled Aba Al-Khail said the decision does not affect the memorandums of understanding (MoUs) signed with various regional governorates to restrict jobs to Saudis.

The changes happening in Saudi Arabia’s job industry all aim to support Vision 2030. As further opportunities develop under Vision 2030, women will become an integral part of the workforce in KSA. In order to diversify the country’s economy, diversity and inclusion are a must and even though the Saudisation move has already started making waves, the country is aiming to eradicate unemployment of Saudi nationals by banning expats from fulfilling certain positions.