5 jobs that did not exist 10 year ago

Below are 5 jobs that did not exist 10 years but they do now thanks to the internet. 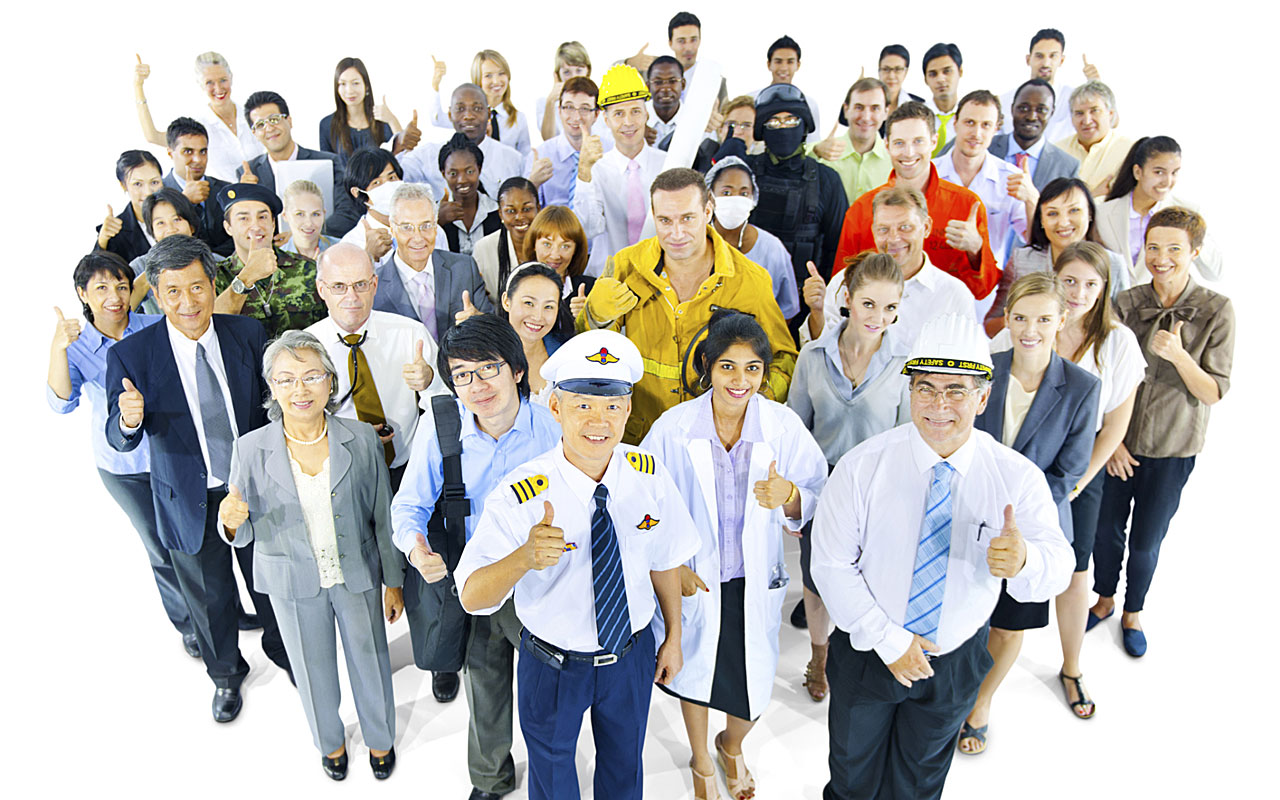 It goes without saying, the exponential rate at which technology is advancing is taking the whole world by a whirl and the job market is no exception. There are many jobs that would not have existed if it was not for the advancement of the internet and the quick development of the big data and smart cities. Below are 5 jobs that did not exist 10 years but they do now thanks to the internet.

Autonomous vehicles are the next big trend in the world of automobiles as they only started developing a few years ago. According to Forbes, the wild upswing of technology and human-less machines has created a lot of opportunities for the self-driving car engineers that they can make up to $405,000 a year. Driverless cars can be efficient but they will never be able to maintain themselves and everyone who works on sustaining the vehicle such as engineers, mechanics or software developers will be in huge demand the coming few years. Car drivers and delivery staff might lose their job really soon as a result of the technological boom. You can read more about jobs that will disappear because of AI here: Impact of AI on the Landscape

Now, social networks are called “online communities.” Statista recently reported that as of this year, Facebook alone has over 1.5 billion users worldwide. Whether it is Facebook, Twitter, Instagram or even blogs, the usage of online communities only started in 2006 when two of the most famous social media platforms (Facebook and Twitter) became available for everyone to use. There is a clear shift in how companies and organisations are lately communicating with their clients or customers and the digital space happens to be doing it great for many businesses. The social-savvy specialists implement marketing strategies and cover many tasks in order to help the business they are working for grow.

A huge appetite for mobile applications has lately been on the rise, specifically since the birth of smartphones. The mobile app market is on the rise as banks, online shops, cosmetic industries and even supermarkets are joining the bandwagon in terms of having an engaging and user-friendly app. The app developer population is on the rise and it is expecting to go hire since this profession has a huge demand in the business world.

You would expect someone who has the title of “Data Analyst” to be collecting data on daily basis. Whether it is from the sales department or the logistics department, an analyst would constantly help their company or business make better decisions. Anyone who works as a data developer, data engineer or data scientist is considered to be a data analyst one way or another. A recent report by Linkedin states that the demand for data analysts has grown six folds in comparison to the last five years. This job is expected to continue growing even more because the business direction of any organisation heavily depends on data analytics and soon it will be a mandatory profession.

CLO or a Chief Listening Officer is certainly a new term that was not around a few years ago. People who are hired for this position are responsible for monitoring their entire organisation’s internal and external communications. They are not to be confused with social media managers or digital marketing specialists as their role goes beyond that. It is a new and growing role which allows clients and customers to give positive and negative feedback about an organisation. Any complains ideas, tips or criticism that the organisation receives is in the hands of the Chief Listening Officer to ensure solving the problem. This did not exist years ago because thanks to social media, businesses are now able to get feedback and sometimes even anonymously about how they feel towards your company.

Luckily, technology is not only taking away the jobs of certain professionals but they are also creating new opportunities and opening doors to the upcoming generations. Most of the new jobs created due to the tech-hype happen to be greatly in demand and can be considered amongst the top paying jobs. In fast-growing industries, technology is expected to be put its foot across different fields.