I have been recruiting for finance jobs for a number of years and have subsequently been exposed to a variety of personalities in the finance market, ranging from various levels of professionals. 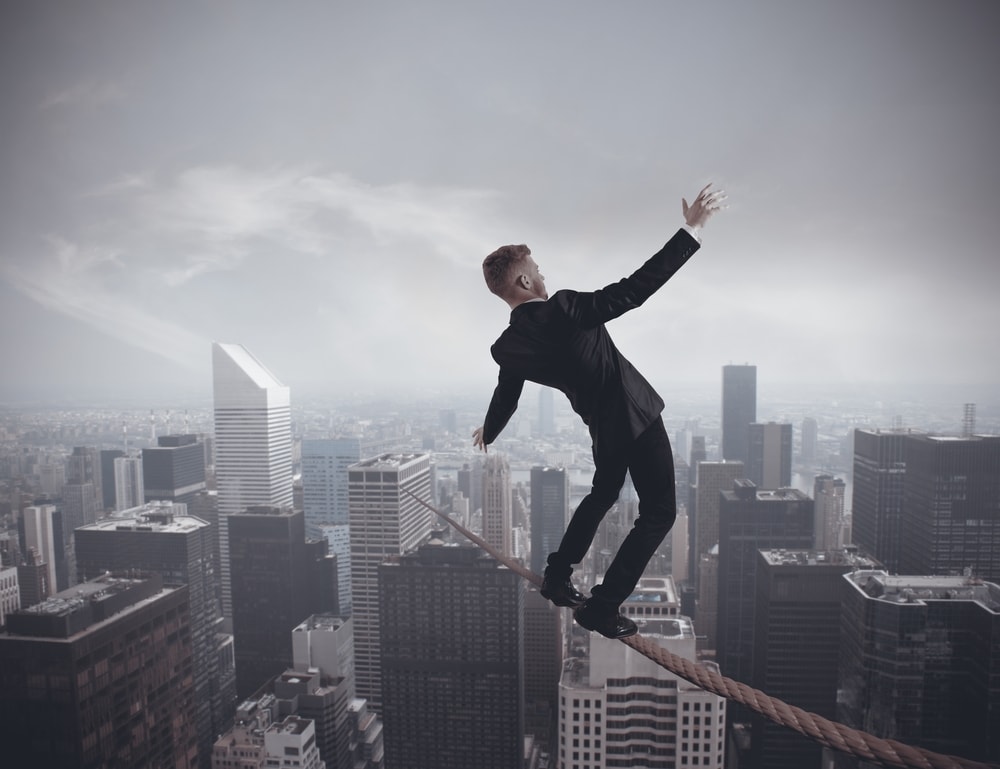 One of the main things I have noticed, and seems to be a growing trend, is that ego repeatedly impairs the chances of technically suitable candidates from attaining roles they are interviewing for and here's why.

1. Confidence may be mistaken for arrogance

As mentioned above, I am exposed to C suite executives on a daily basis and after having already successfully moved through at least 2-3 rounds of interviews they regularly make it to the final round interviews. This is where the problem comes in as many candidates start to feel as though they have the job already and it reflects in their attitude in the interview. Most people will tell you that in order to be successful in the business world you need to be confident,  however, remember that there is a fine line between confidence and arrogance.

Someone who is confident is typically someone who is very pleasant to deal with, easy to respect and comes across as trustworthy. They are usually able to follow through on their promises and deliver what they say they are capable of. On the other hand, when one's ego takes over, people often make promises they struggle to uphold and this can often make a person a little less personable.

2. The candidate appears less capable of being a team player

All too often, a particular type of candidate comes across as appearing as if they can do the job all on their own. This gives the interviewer the perception that the candidate may struggle to take constructive criticism and would be less likely to be a team player. If a candidate comes across as they are in it for themselves, their intentions will look questionable and it is less likely that they will be hired. Almost always the candidate who is perhaps slightly less technically capable but more of a cultural fit is chosen.

Consequently, it’s important to recognize the above two perceptions that interviewers are susceptible to when interviewing for a finance job. Remember, a hiring manager is looking for a candidate who will endorse the businesses culture and uphold the brand values, if these character traits are revealed in the interview then you can be sure to land your dream finance job. 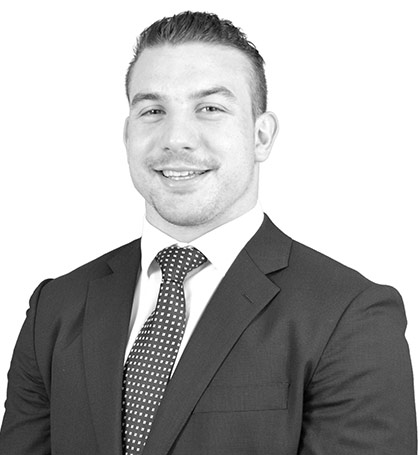